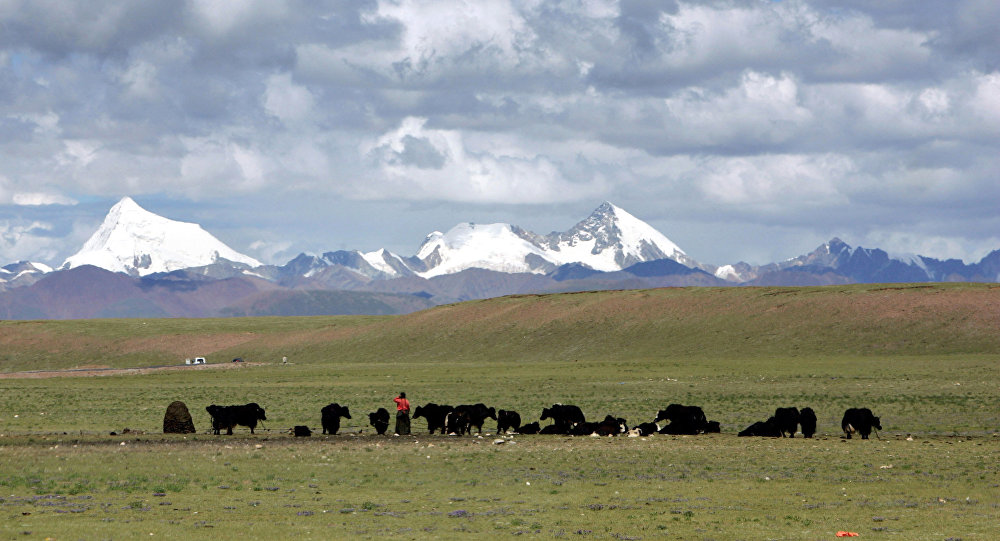 China will use solar power to melt the permafrost in Nagqu, a near-polar climate in Tibet, so that trees can grow in the region.

Nagqu is known for its extremely diverse wildlife, but extreme cold is believed to be the reason why trees cannot grow.

According to the state-run People’s Liberation Army Daily news outlet, the absence of trees is causing mental breakdowns in Chinese military personnel in the city. Soldiers from Nagqu traveling to Lhasa, the capital of Tibet, would hug a tree, in tears, upon arrival, the South China Morning Post (SCMP) reported.

China’s new project to use solar power to allow the creation of forested areas in Nagqu, will ignoring the local climate and the needs of its native flora and fauna, is aimed at helping make the landscape more bearable for its soldiers.

Many have noted the project’s high cost and potentially damaging environmental side effects.

„Some official might do this to flatter the president, but most scientists have concerns about this project,” an anonymous researcher said to the South China Morning Post (SCMP).

Workers have placed solar panels in alpine grassland areas to convert sunlight into electricity and power an underground copper-wire heating grid to melt the permanently frozen soil and potentially allow trees to grow.

According to a report on the website of the Science and Technology Department of the Tibetan Autonomous Region, the use of solar panels to power underground heating grids has allowed fir, cypress and pine trees to grow in an area equivalent to more than 30 sports stadiums. However, the total project’s cost could approach $10 million.

„This is not sustainable,” one scientist said. „These can be the most expensive trees in the world,” another scientist noted.

The project is also thought to be likely to disrupt the region’s delicate ecological balance. The emergence of artificially-grown trees will drain the area’s water resources. In addition, Nagqu’s wildlife includes bears, foxes, wolves, goats and donkeys that are accommodated to the high-altitude grassland environment.