Hotel in Russia’s Crimea named best in the world (VIDEO) 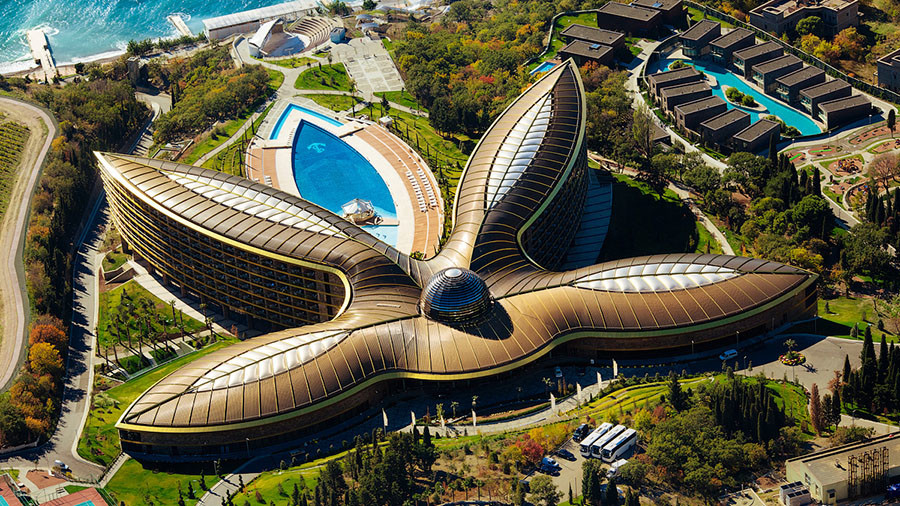 © mriyaresort.com
Russia’s Mriya Resort & Spa in the Crimea has been named the best holiday hotel and resort by the World Travel Awards.

The hotel won the award in the world’s leading leisure resort category. Russia’s Aeroflot airline was named the best brand and the city of St. Petersburg best tourist destination. 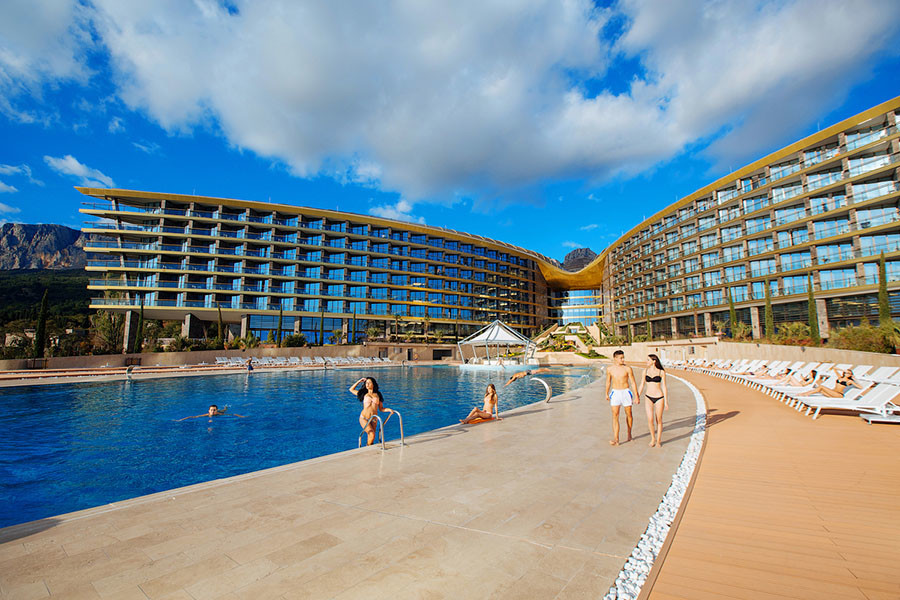 The Mriya Resort & Spa has won the award for the first time. Its competitors in the category were the Atlantis The Palm in Dubai, Casa de Campo in the Dominican Republic, the Italian Forte Village Resort and Hyatt Regency Sharm El Sheikh Resort in Egypt.

The World Travel Awards doesn’t specify whether the Mriya hotel is Russian or Ukrainian. The Crimean hotel was opened in 2014. The resort is 30 kilometers from Yalta, and offers 422 rooms and villas in a property of 270,000 square meters. 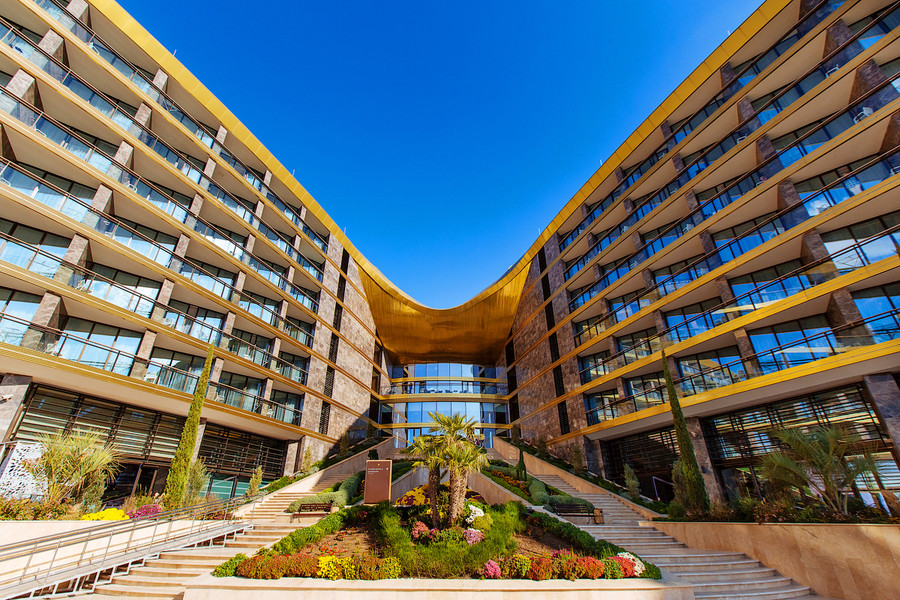 The owners want to build a winery, a winemaking school, a wine restaurant and a cheese factory near the hotel.

Last year, the hotel was visited by over 100,000 guests and had an 83 percent occupancy rate, CEO Grant Babasyan told Vedomosti daily. 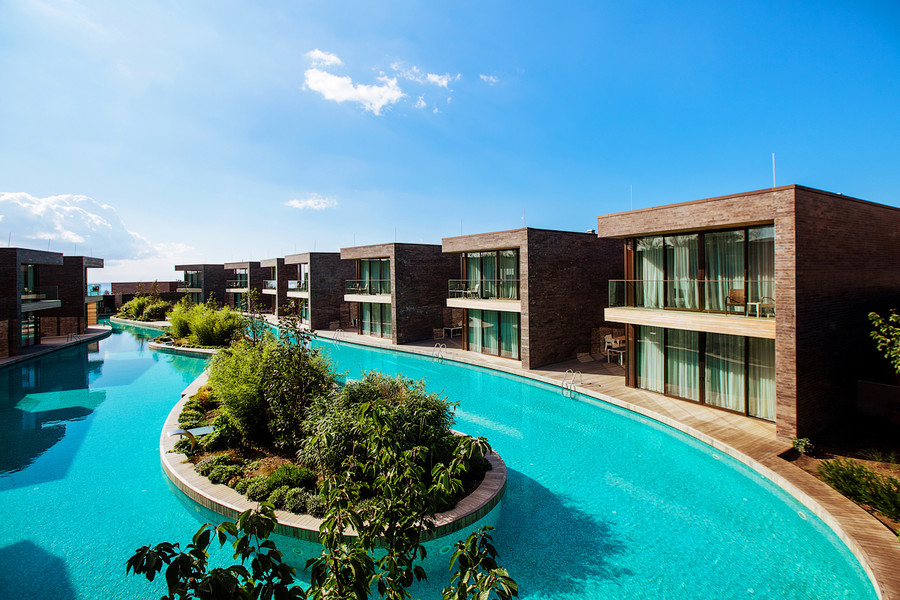 According to Booking.com a room in the hotel costs about $230 per night.