SIR Isaac Newton predicted when the end of the world will occur, and has been revealed in notes he wrote at the time of explaining the laws of gravity.

The godfather of physics wrote, in his findings from 1704, the world is set to end on 2060 – exactly 1,260 years after the foundation of the Holy Roman Empire.

The famous scientist reached his apocalyptic conclusion by analysing the Bible’s Book of Daniel according to his note, but how he reached the conclusion exactly is still a mystery more than 300 years later.

His work on the matter, which was kept in a trunk in the house of the Earl of Portsmouth for 250 years, read: „It may end later, but I see no reason for its ending sooner.

“This I mention not to assert when the time of the end shall be, but to put a stop to the rash conjectures of fanciful men who are frequently predicting the time of the end, and by doing so bring the sacred prophesies into discredit as often as their predictions fail.” 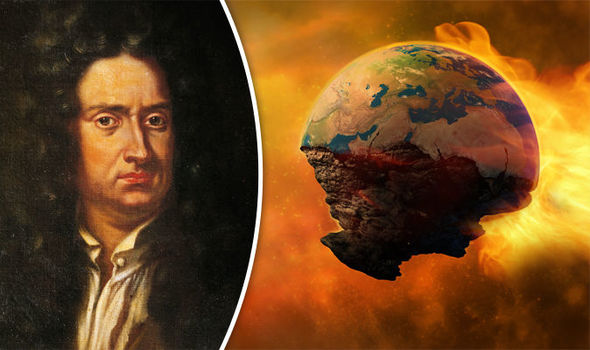 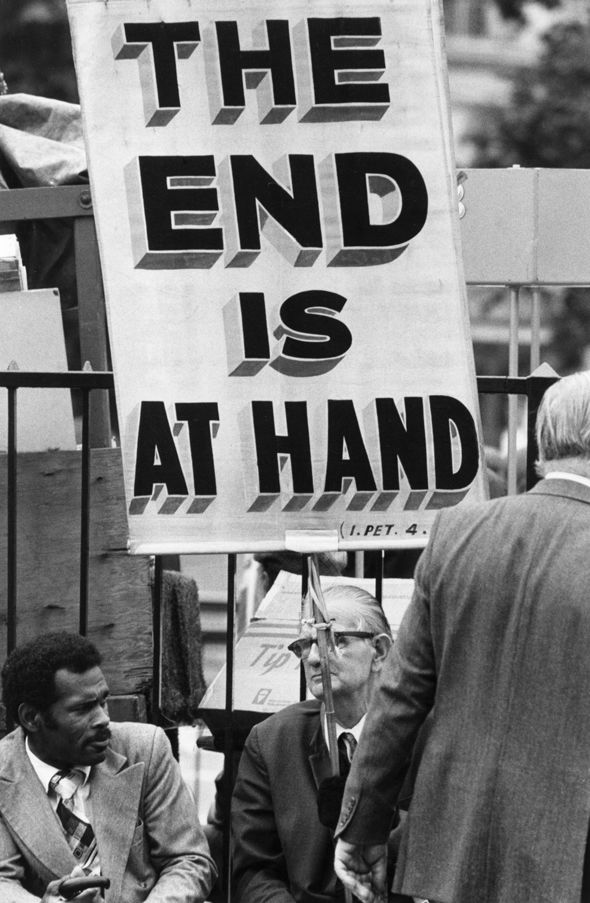 In his notes, Sir Isaac wrote that “wicked nations” will be in ruins and the Jews will return from “captivity” to their homeland before the end of the world which could be interpreted as the establishment of Israel after the Second World War.

He wrote that „the ruin of the wicked nations, the end of weeping and of all troubles, the return of the Jews (from) captivity and their setting up a flourishing and everlasting Kingdom”.

The notes are on show in Jerusalem’s Hebrew University and the curator of the exhibition, Yemima Ben-Menahem, said that the famous physicist had been guided by religion, and 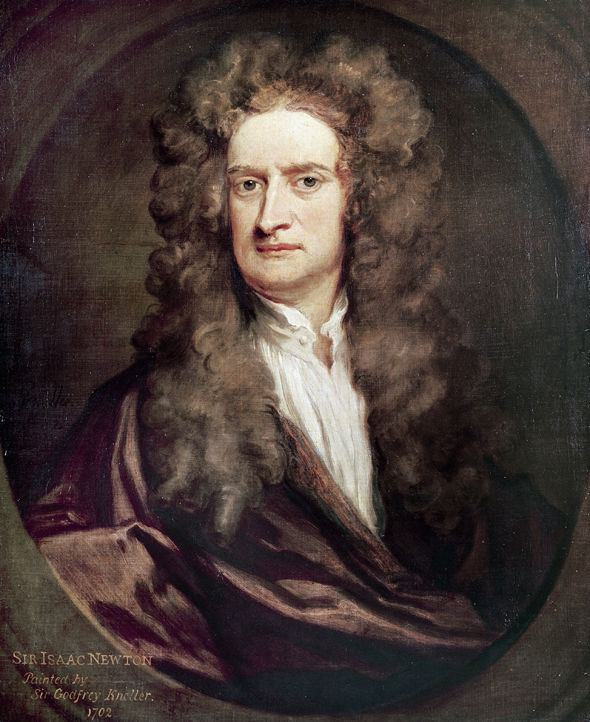 It may end later, but I see no reason for its ending sooner.”

Ms Ben-Menahem said: „These documents show a scientist guided by religious fervour, by a desire to see God’s actions in the world.”

Sir Isaac had a morbid fascination with he end of the world, and the topic was even the subject of a 2003 documentary: Newton: The Dark Heretic.

The producer of that documentary, Malcolm Neaum, said: „What has been coming out over the past 10 years is what an apocalyptic thinker Newton was.

„He spent something like 50 years and wrote 4,500 pages trying to predict when the end of the world was coming.

“But until now it was not known that he ever wrote down a final figure. He was very reluctant to do so.”