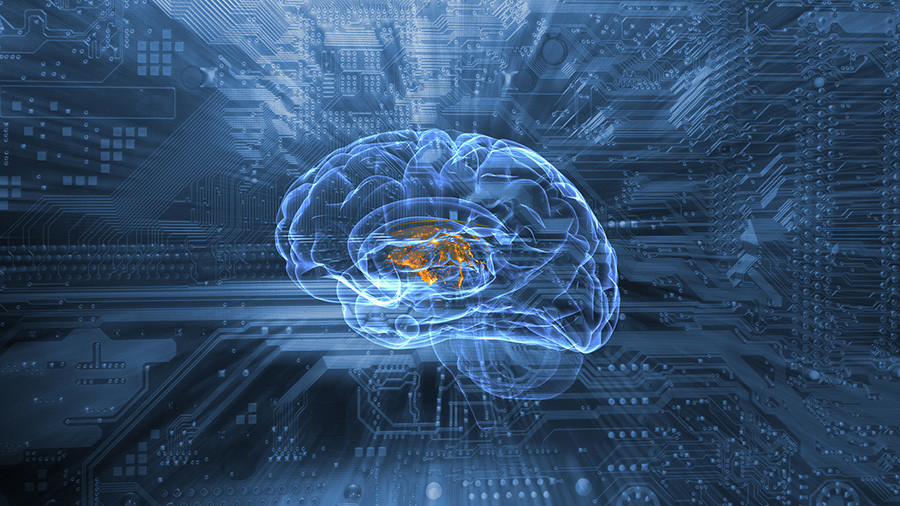 Engineers based in Boston are working on a computer chip that could transmit varying levels of information at speeds as fast as a human brain. It’s hoped the development could miniaturize supercomputer technology.

Currently, microchip technology is limited by signals relayed in a binary on and off fashion through electric currents. However, through the design of artificial neurons and synapses, experts at the Massachusetts Institute of Technology (MIT) are hoping to replicate the computing power of a human brain.

Around 100 trillion synapses – neural-transmission channels – enable chemical signals to travel around the brain, allowing for bodily functions such as voluntary movement.

Key to repairing severe spinal trauma & nerve damage in humans may be found in an unlikely source https://t.co/6rIriD1KzQ

By creating man-made synapses, MIT scientists believe they can control the strength of an electric current as established between human brain neurons. The attempt is detailed in a Nature journal study led by Jeehwan Kim, of MIT’s ResearchLaboratory of Electronics.

The project would help downsize supercomputer abilities into small neuromorphic digital chips, according to MIT. However, the team of scientists had issues with finding the right conducting material for a synthetic synapse.

“Once you apply some voltage to represent some data with your artificial neuron, you have to erase and be able to write it again in the exact same way,” Kim said in a statement. He says it’s hard to control and the biggest problem is “nonuniformity of the artificial synapse.”