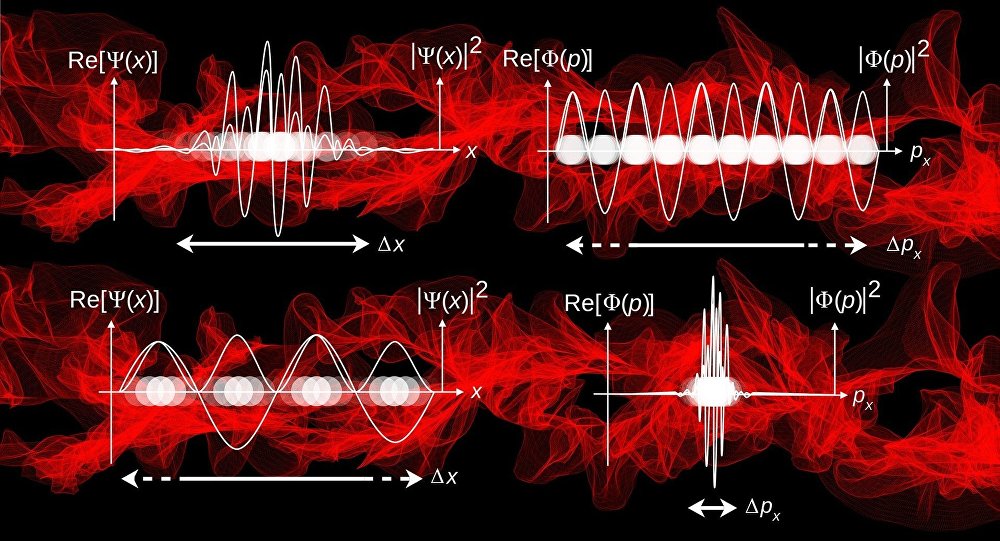 China is looking to the future as it embarks on a mission to develop cutting-edge technologies in order to become the new military tech superpower.

It’s been reported that the People’s Liberation Army of China (PLA) has attracted experts to work in the Chinese Academy of Military Sciences, with more than 95 percent of researchers having PhD degrees in certain fields, specializing particularly in quantum technology and artificial intelligence.

The publication notes that such a measure is being undertaken as Beijing intents to become a military-technical superpower and to catch up with the US armed forces.

“President Xi Jinping has launched a massive overhaul and modernization of the country’s military and he said in a speech given to the military science academy last July that China should aim at building world-class military technology institutes,” the South China Morning Post reported.

Collin Koh, a military expert told the publication, that China’s aim to enter into these military tech fields is also due to its military strategy which looks at “nullifying via asymmetrical means the general US military superiority in envisaged regional flashpoints such as the Taiwan Strait,” he said.A group led by Pan Jianwei at the University of Science and Technology of China, is one of the teams spearheading China’s research into quantum technology. According to the analyst, China could gain a military advantage if it can learn to apply breakthroughs in quantum technology.

“Quantum technology could be game changing and the successful integration of quantum technology with China’s regular military forces could profoundly change the regional security balance, which is already moving towards Beijing’s favor,” Ben Ho, a researcher at the military studies program at Singapore’s Nanyang Technological University, told the South China Morning Post.