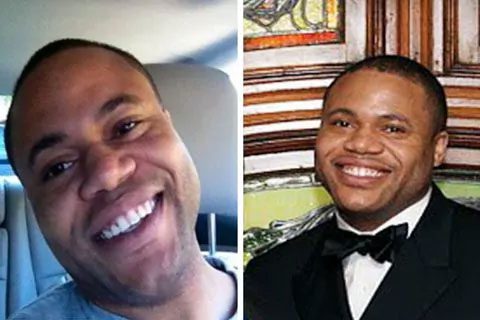 Two weeks ago, Dr. Timothy J. Cunningham, a team lead with the Center for Disease Control’s Division of Population Health, told his co-workers he was feeling sick. The respected researcher stated he would finish his work from home and left work and he has not been heard from again. This has caused panic and concern, because Cunningham warned his family and others that his disappearance and possible death might occur because he knew a secret about the flu shot.Allegedly, he said it was the cause of this year’s deadly outbreak. 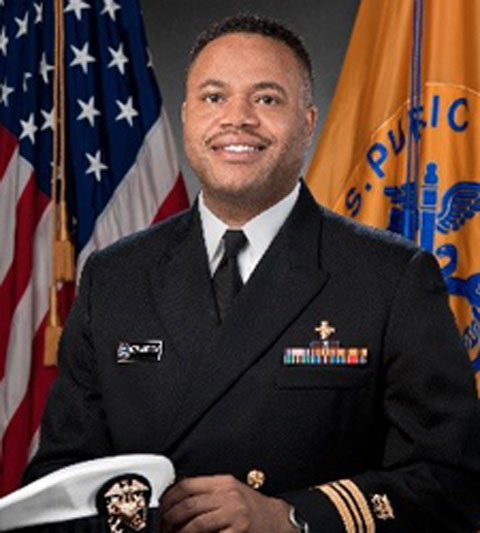 In January, Dr. Cunningham allegedly told his colleagues and family his fears about this year’s flu shot. Some media outlets have reported he was warned by co-workers at the Centers for Disease Control and Prevention that if he kept talking and expressing his opinion he could lose his job or something else could happen. Despite this warning, Dr. Cunningham continued to express his medical opinion. As a member of the CDC’s Epidemic Intelligence Service (EIS), Cunningham was an expert on contagious epidemics. He had been deployed to combat Zika and Ebola and holds the rank of a US Navy Commander as a member of the EIS. He is also a graduate of Morehouse College and Harvard University, so he is well trained to spot an outbreak. Cunningham was also recognized in 2017 by the Atlanta Business Chronicle as one of the “40 under 40” to watch in the city.

Many media outlets have reported that earlier this year he stated, “Some of the patients I’ve administered the flu shot to this year have died, I don’t care who you are, this scares the crap out of me. We have seen people dying across the country of the flu, and one thing nearly all of them have in common is they got the flu shot.” 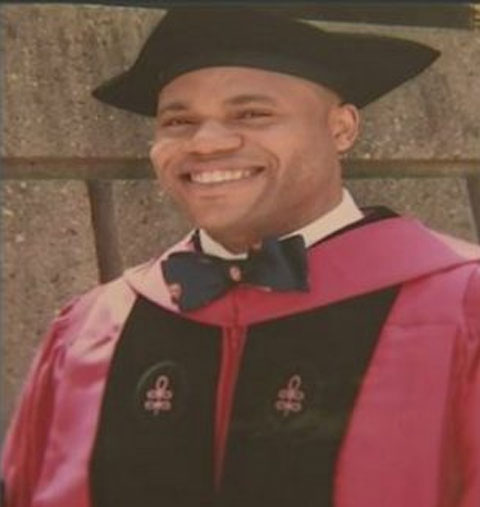 All of this information was allegedly given to media outlet YourNewsWire by Cunningham and he asked the outlet to release the information if he went missing or mysteriously died.

His family has placed flyers in his neighborhood and across the city in an attempt to bring awareness and find him. Many people concerned about his disappearance feel it is suspicious it is not being treated with the same attention as other missing person cases.

Cunningham is described as about 5 feet 11 inches tall and 230 pounds with black hair and brown eyes. Anyone with information on his location is asked to call 911 or Atlanta’s Adult Missing Persons Unit at 404-546-4235.