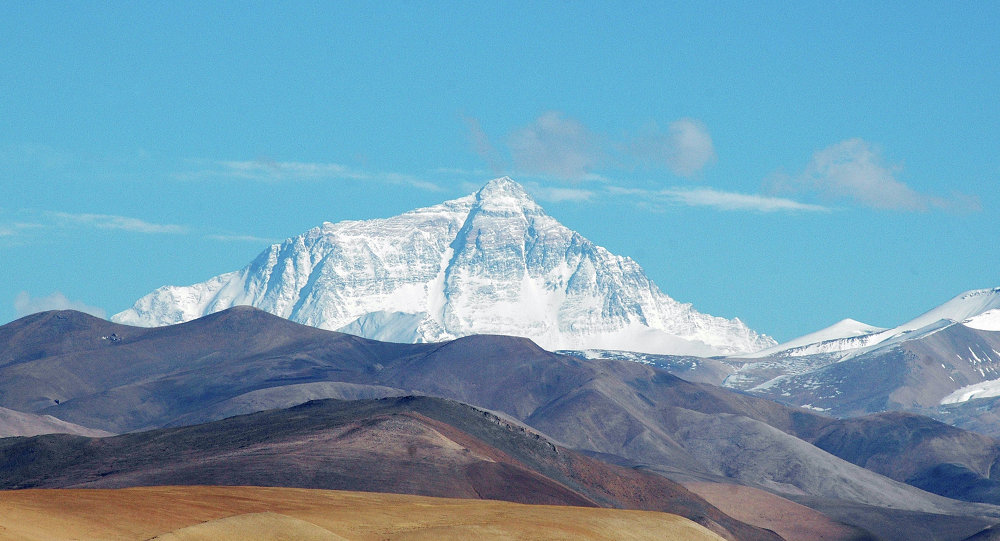 The project involves installing tens of thousands of fuel-burning chambers high on the Tibetan mountains which will release particles into the atmosphere to allow massive clouds to form.

China is building a low-cost rain making system to attract more rain to its Tibetan plateau. The country is the first in the world to attempt such a large-scale application of the technology.

This project could increase rainfall by up to 10 billion cubic meters annually, which is about 7 percent of China’s total water consumption.The chambers will be built over a total area of around 1.6 million square kilometers (620,000 square miles), which is some three times the size of Spain.

“[So far,] more than 500 burners have been deployed on alpine slopes in Tibet, Xinjiang and other areas for experimental use. The data we have collected show very promising results,” a researcher working on the system told the South China Morning Post.

The system is being developed by the state-owned China Aerospace Science and Technology Corporation.