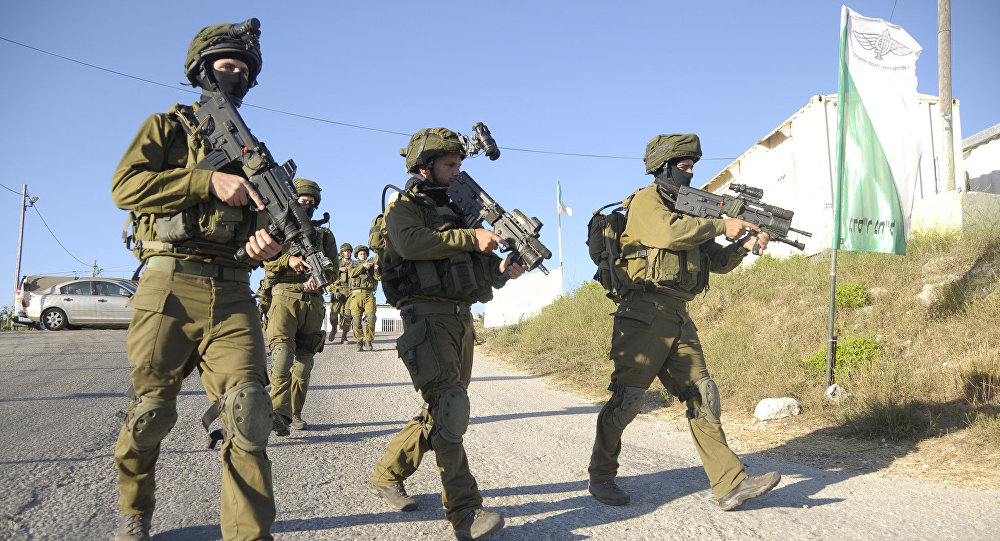 Aharon Zeevi Farkas, a former intelligence head of the Israel Defense Forces (IDF), has admitted that the intelligence capabilities of the country’s ground troops have yet to be developed.

Speaking at a conference in Tel Aviv, a former Israel Defense Forces (IDF) intelligence chief, Aharon Zeevi Farkas, said that at least 10,000 satellites would help the country provide constant video surveillance of the Middle East by 2025, according to the Jerusalem Post.

It will allow the Israeli army to conduct targeted killings of terrorists „at any time and any place,” Farkas stressed.

Touting the swift upgrade to Israel’s intelligence capabilities, he at the same time acknowledged that the country’s ground forces have yet to be developed in this aspect.

„We will not be able to stop rockets against us until we gain ground warfare supremacy,” he added, emphasizing the importance of intelligence data during military operations.

His remarks came after an Israel Defense Forces spokesman said that Israeli aircraft had attacked „Hamas terror targets in northern Gaza” following what Tel Aviv described as Hamas provocations near the border town of Sderot.

The developments come amid mass protests by Palestinians in the Gaza Strip, which erupted on the 70th anniversary of Israel’s founding and in the wake of a ceremony to open the US Embassy in Jerusalem.

A total of 61 Palestinians were killed and over 2,700 wounded in the ensuing clashes with Israeli security forces, according to the Palestinian Health Ministry.Israeli Defense Minister Avigdor Lieberman blamed the leaders of Hamas for the Gaza violence, while Russian Foreign Ministry spokeswoman Maria Zakharova said that Moscow has urged all parties to the conflict to show restraint and avoid escalating things any further.

She added that Russia’s stance on the status of Jerusalem remains unchanged and that Moscow continues to stand for a two-state solution.