INNOPOLIS, May 21. /TASS/. Sales of smartphones made in Russia and based on the mobile operating system Sailfish OS will begin in 2019, President of the Russian communications services provider Rostelecom Mikhail Oseevsky told TASS on Monday.

In March, Rostelecom took control of the developers of the mobile operating system Sailfish OS and Sailfish Mobile OS Rus. The company signed the purchase and sale agreements on the acquisition of 75% of the shares in Open Mobile Platform LLC and 75% in Votron LLC.

When asked by TASS when the smartphone sales will start Oseevsky said:

„In 2019. They are in production already, now they are being tested in a number of ministries and departments. They already exist. This solution is primarily aimed at ensuring the country’s information sovereignty and data protection.” 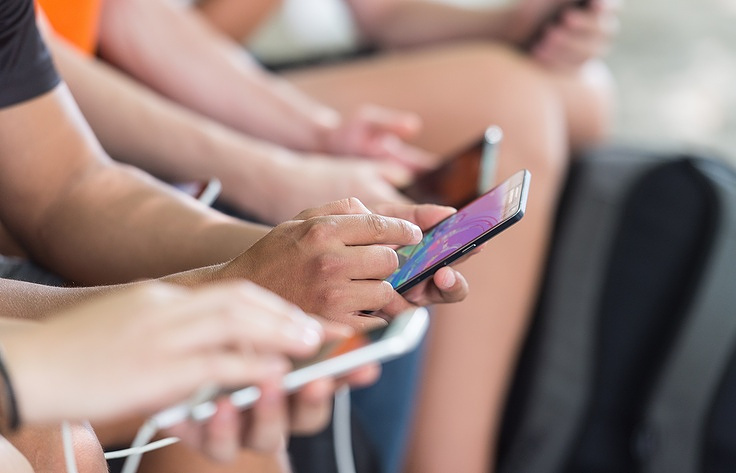 Sailfish Mobile OS Rus is the first domestic mobile operating system. It is based on the open platform Sailfish (developed by Finland’s Jolla, which is set up by former Nokia employees). According to the developers, devices based on the Sailfish Mobile OS Rus system will be able to ensure the security of data transfer in public and corporate sectors as well as for ordinary consumers who are interested in confidentiality. The OS can be installed on any mobile device. It successfully passed certification tests at the Federal Security Service of Russia (FSB) and was registered by the Federal Intellectual Property, Patent and Trademark Service and included into the register of domestic software.