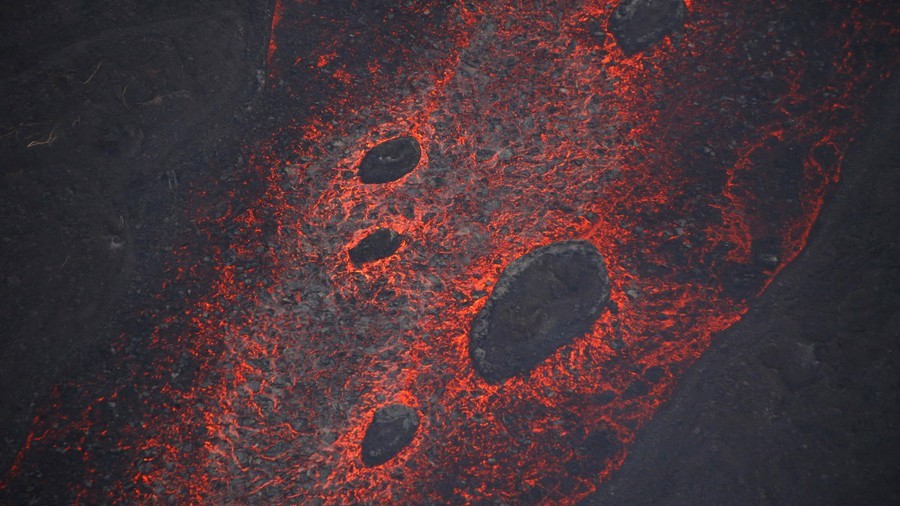 Scientists have diagnosed the Earth as having a bizarre geological condition known as ‘stagnant slabs’, meaning tectonic rocks subducted into the fiery hot mantle mysteriously become wedged hundreds of miles below the surface.

But researchers from the University of Colorado at Boulder believe they have discovered the reason for what appears to be a glitch in the Earth’s internal mechanism.

Using computer simulations of seismic activities under the Pacific Ocean, scientists found that slabs of rocky tectonic plates may be temporarily obstructed from falling seamlessly into the subduction, by an obstacle at a certain point in the Earth’s mantle that is like a “thin, weak” layer of material.

The hypothesis comes from researchers Wei Mao and Shijie Zhong, whose study is now published in the Nature journal.

The presence of stagnant slabs has intrigued scientists for years and now the latest study on the subject states that a “sliding” horizontal motion of subducted plates below the Pacific ocean has been observed between the boundary of the upper and lower mantle.

“Although we see these slabs stagnate, they are a fairly recent phenomena, probably happening in the last 20 million years,” Zhong said. “The slabs get deflected and can keep going for a long distance horizontally.”

The existence of rocks moving slower than normal into the mantle is unlikely to cause great concern. However, it could have some impact on the way we study volcanoes, earthquakes and other seismic activities associated with the Earth’s tectonic makeup.

It’s almost as if a kink has been discovered in the planet’s so-called “engine”.

“You can think of this mantle convection as a big engine that drives all of what we see on Earth’s surface: earthquakes, mountain building, plate tectonics, volcanoes and even Earth’s magnetic field,” Zhong added.

The study co-author said he suspects that, over a long enough period, the troublesome slabs will break through the mantle to continue their drop into the Earth’s core.